alright friends, it’s a new year. (finally + thank goodness!) and, what better time to do a little post sharing some of the fun stuff about the family?! i have so many new friends + fans from last year that have joined along this fun ride, so why not do a little intro about my little core group that loves me + inspires me?!? (and, most importantly: they’re the ones who are behind me in making this little dream keep going.)

me. i have a love for my raybans. i’m pretty much never without them.

hi! i’m ashley, and i’m the one who had this crazy idea back in 2012 to launch re-nest studio. 💚 i got the crafty bug when i was super young (by my mimi), and it never really went away. when i headed off to college, i ended up choosing to major in marketing because that let me be creative, but analytical…and, when i graduated, i landed in one of the most creative places you can be with that major: an advertising agency. and, to this day, i spend my days as a marketing/social media/content developer nerd, and my nights working on new designs for this little shop of mine (in addition to making sure i keep my two little humans alive, planning the next house project (i’m looking at you, my new craft + studio space!), tackling the never-ending pile of laundry (whyyyyy does everyone wear so many pieces of clothing?!?!), and trying to avoid stepping on LEGOs 24/7.) 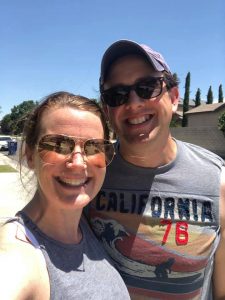 my guy. i’ve known him for-ever. (see what i said about the raybans? they go everywhere with me.)

the husband (aka our family’s vice president of facilities, my cheerleader + the one who will never stop trying to redirect my red-headed plans, but always makes them come true). his name is mike. we’ve known each other since we were nine. we started dating our senior year of high school. (and, yes…we went to prom together.) 💚 some cool things about him: he’s an amazing artist. he’s got a Ph.D. in biochemistry and he’s a research and development scientist (by day). when he’s not working or wrangling the kids with me, he loves, loves, loves working + creating things with one of his 3-d printers, he’s a total high-end audiophile, he can find pretty much any super rare thing through ebay, marketplace, or wherever for a total steal, and he loves his german cars. he’s also the smartest, coolest person i’ve ever known, and he makes a super mean (slightly undercooked + gooey) brownie.

our boys (aka the “puppies”) yep, we call our boys the puppies. because they remind us exactly like two little puppies that are always running, growling, eating, wrestling, climbing, and doing their own version of barking. our oldest is officially in tween territory (lord help us), but he’s the sweetest kid ever. (and i’m not just saying that because he’s mine. i have lots of other people who tell me this that didn’t bring him into this world after 22 hours of labor.) he’s just kind. he helps around the house, and he helps his little brother, and he is just goodness. he’s totally into 3-d printing, science, cross country, swimming, “the office,” and just completed a super awesome genealogy project for our family that he took on himself. our youngest (aka “teddy bear,” “the spicy peanut”) came into this world with the craziest mohawk of dark brownish red hair that had (i swear to this) blonde highlights on the tips of his hair. he went from brown > red head > his curly surfer boy blond hair that he has today (oh, and did i mention his blue eyes? yeah…) kindness radiates from him. sweetness radiates from him. he hates the idea that he might be in trouble. he loves snuggles, and when he crawls on your lap with a blanket and has to sit still, he will fall asleep in about ninety seconds. he loves to draw and is so amazing at it. and, he has a total obsession with “iron man” and all things “avengers.” he’s also the greatest protector of those people he loves. 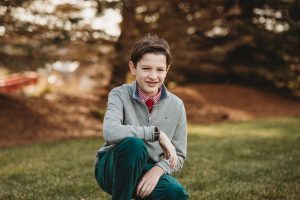 um, can you tell he’s hitting those tween years? seriously. 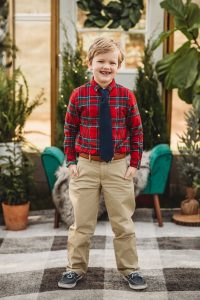 he just oozes sugar + sweetness. and, he gives the best cuddles.

this is us. 💚 these boys are my people, my bubble, the loves of my little life, and my inspiration for why i do everything i do every day. (and, are a lot of the inspo behind the designs i make!) we’re all ready for a much better 2021 + are so thankful to have you all along on this ride with us (and, don’t forget: when you need a great gift this year, i’m here to help!)

the big trip to disney 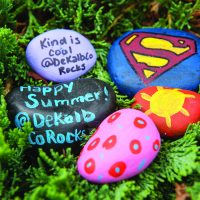 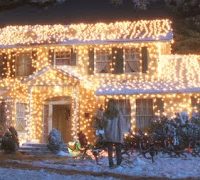 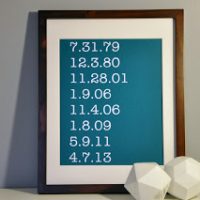