so, i mentioned in my post on the laundry room refresh that i can be kind of a procrastinator….actually, let me defend clarify a bit: when it comes to house projects that i’m just “not feeling” (read: yard work, unloading the dishwasher), it is extremely hard for me to start these projects. it’s not that i don’t realize that these are requirements of a home-owning adult, it’s just tough.

our master bathroom has fallen into this category.

yes, i have pretty much tackled every other possible project in the house that i could, just so i didn’t have to tackle this one. i’m not sure if i was secretly wishing that some day i’d come home and it was the spa oasis i wanted, or whether time was an issue, or whether just plain ‘ol, pure inspiration was the issue. (i think it was a combo.) so, after watching no fewer than 1500 episodes of “bath crashers,” the time has come. (oh, and also there’s been coaxing by mr. re-nest….for example, the convo that went down about two weeks ago….see below.)

mr. re-nest: “um, so are we ever going to actually paint this bathroom. you painted that grey swatch on the wall about four years ago, i kind of think it’s time.”

mr. re-nest: “and, you remember that dremel tool set you had to have four Christmases ago, which was to be used for this bathroom. it’s still sitting down in the work area, unwrapped.”

mr. re-nest (more emphatically, with more love in his voice): “okay, you need to just do it. we have the tools and the tile to replace the tile you hate. set a date.” (i knew he meant business at this point. that grey paint swatch was really getting to him.)

so, this weekend is time. the dremel is coming out. the tile is coming out. the bathroom is being shut down. i’m going to knock this out one bit at a time, so it doesn’t feel so overwhelming. and, after searching pinterest for about three hours, i think i might, just might, finally have a vision for this bathroom to make it look a little less beige + more like us.

so, before the work begins, i thought i’d take you on a little video tour of this bathroom….which by the way, we don’t have to do anything more than just cosmetic stuff to, but dang, cosmetic bathroom “stuff” adds up. we’re trying to do this on a budget too. (aren’t we all?!?)

so, here goes nothin’. i’m diving in head first, and we’ll see how this comes out on the other side! 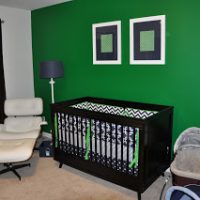 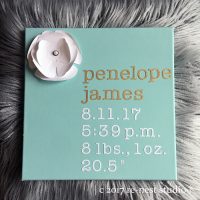 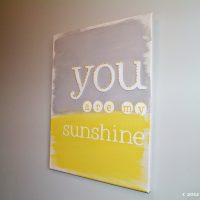 renest life / everything happens for a reason 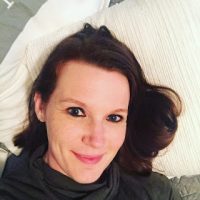