phew. it’s still really hard to believe i’m saying the words, “my oldest son is five.” five? but, he was just handed to me like, yesterday, at 4:30 in the morning after twenty-two hours of the hardest work ever. but you know what? he’s such an amazing little person, so smart, so well-spoken, so curious, and so happy with life. he’s five. and he has so much fun ahead of him.

enough of the sentimental stuff, let’s get on to the party stuff! like i mentioned in this post, little mr. re-nest #1 clearly stated he wanted a “despicable me” birthday party…so i started becoming a minion maniac mama. invitations were taken care of (shared here in this post), but we had cake, food, banners, table covers and beverages to figure out. no joke, i had a five page list that i carried everywhere with me. you know, so if i found myself with five minutes to kill in a parking lot waiting for someone, i could log on to etsy and take care of ordering whatever crazy cool thing i needed (confession: yes, i did this.)

so, without further ado, here we go. join me on the tour of little mr. re-nest #1’s fifth “minion rush” bash! (beware: there’s a ton of pics! and, a list of credits/helpers at the end!) 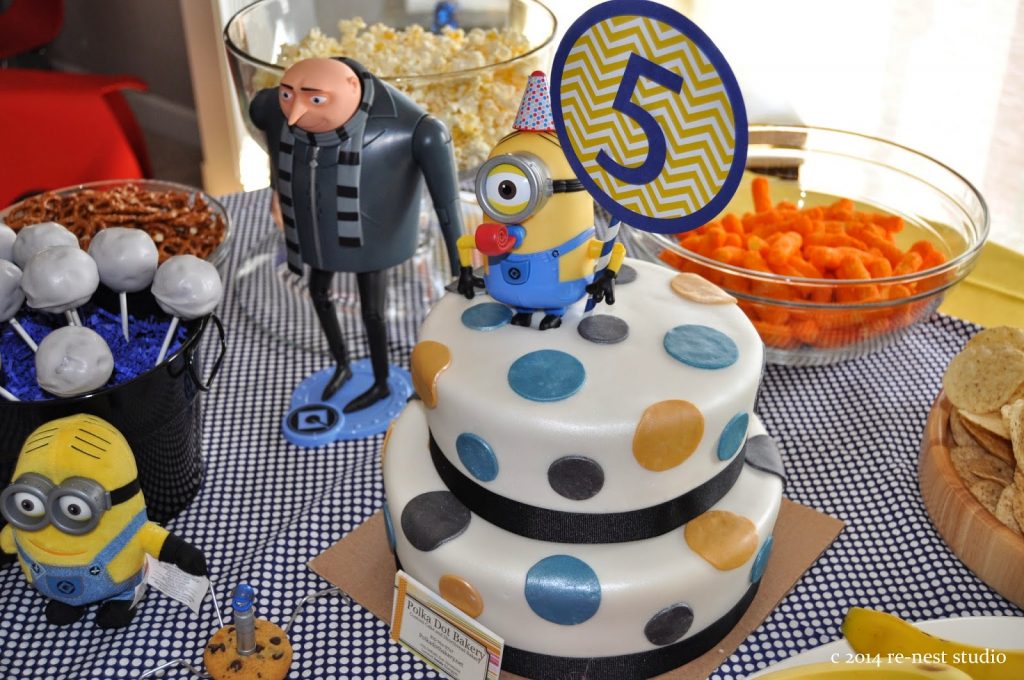 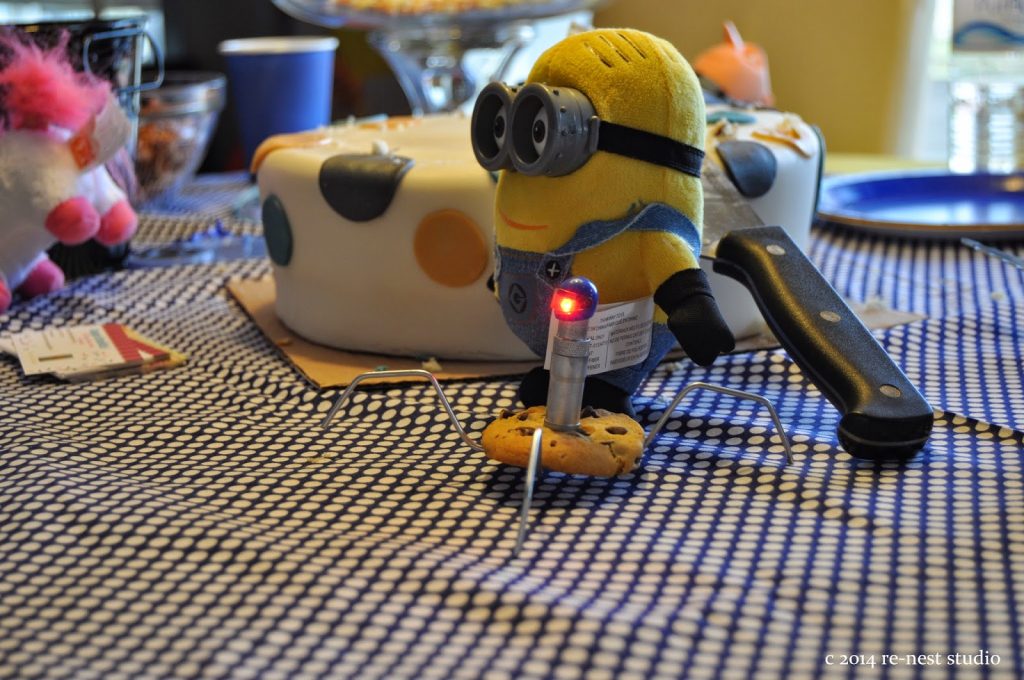 *as a note, for any fans checking this out locally in northern illinois, i have to give major, major props to both polka dot bakery and sugar grubbin’. both are amazingly wonderful to work with and make fantastic cakes and cake pops for parties. highly, highly recommend!

we had a fabulous day celebrating our little man turning five! 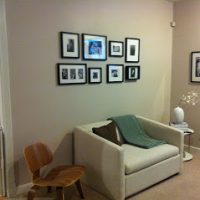 our version of the gallery wall 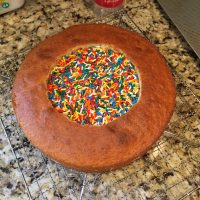 Error: There is no connected account for the user 454077011.
Copyright © Re-Nest Studio 2021. All rights reserved. Designed and developed by MorningStar Media Group