yes, that’s right. this must be some sort of rite of passage for when your child enters kindergarten or something. but this fall has been insane in the membrane. (so cheesy, i know). every single week, i’ve had “write blog post” on my list of creative endeavors and has it happened? nope. want to know why? well, because mostly i feel like i’ve started a lot of stuff and nothing has really gotten finished. (see, i’m baring my soul to you all right now!) but there is fun stuff going on in the studio, at the kitchen table, and at little mr. re-nest #1’s school, and well, i just thought i’d share where in the world i’ve been… 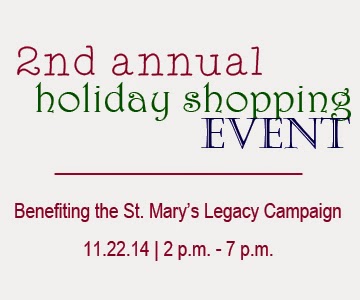 – fundraiser/special events co-coordinator wannabe. for the longest time, i had this dream of being active in my kids’ school. and with the amazing turn of events this year, i am able to do that. so what did me + two other mamas do? we decided to organize a holiday shopping event for our local friends + neighbors where local artisans and vendors can come, set up, share, and shoppers can come and cross some items off of their holiday lists! the past several weeks have been planning, organizing, writing, planning some more, reaching out to friends, collecting checks, planning some more, making more lists, getting the word out there, and generally, the three of us working really, really hard to make this event something special. (you see, we have some big shoes to fill….last year’s event of the same name was put on by a great friend, who has since moved to another state.) it’s coming together quite nicely, and if you’re in the northern illinois/sycamore/dekalb/west suburbs area of chicago, come see us on november 22. you know you want to!

– halloween costume sketch artist/designer/assembler. oh. yeah. i mentioned in an earlier facebook post that little mr. re-nest #1 proclaimed a while back that he had to be emmet from “the lego movie” this year for halloween. i thought, “how hard could this be? i mean, that movie was a HIT.” there is not an emmet costume to be found. no joke. oh, and along with this, he decided to dictate that his younger brother would be the “kragle” from the movie. “sure, kids, let mommy just work on this a bit, and i’ll get back to you.” enter in my sketch for the “kragle”…thankfully as of today, this costume is finished (and don’t worry…there will be a blog post on this!). now, i’m on to emmet. and let me just say this: i’m praying that this project will not be an epic fail. (there. i said it.) i found a fantastic shop on etsy where a very talented gentleman actually figured out a way to make a kid-size lego costume…squared off and everything. i paid my $10 for the 50-page guide (yes, 50 pages) and off to wal-mart i went to gather the supplies. so far, so good. i’ll let you know how much more madness i get into this weekend. (i’m seriously scared of this being a total fail.)

– ikea poang chair cover/re upholsterer wannabe. yep, i found this amazing pattern, like five weeks ago, over on just the bees knees. i bought the fabric and all of the supplies, and how far have i gotten? the fabric has been washed. that’s it. in my defense, the fabric has taken up permanent residence on our upstairs balcony to make sure it doesn’t get wrinkled anymore…i’m thinking that maybe after the whole halloween costume thing is finished, i can get back to this little sewing project!

– …and, if just those things aren’t enough, i got totally sucked into the michael’s yarn section this weekend, where i found some gorgeous heather grey wool…and i bought six skeins. because of course, i need to attempt to knit a blanket. for our new couch in the family room. (that’s another story, for another day!)

so, yeah. that’s what’s going on around these parts. and i promise as i get these projects finished, they will be up here on the blog (i promise!)

what about you? what do you have going on this fall? 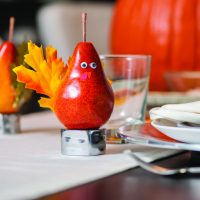 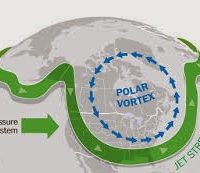 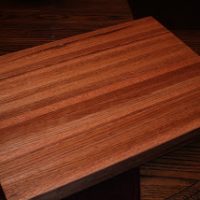 the (crafty) results are in! 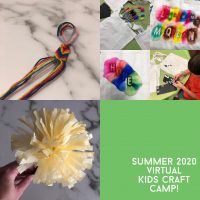 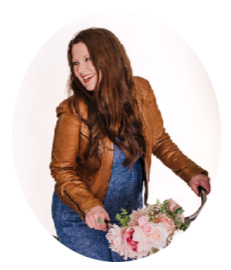 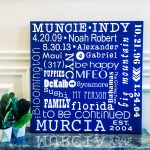 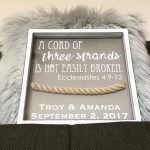