Shop
after i posted part i of “twirly skirt” i don’t think i realized that i would have a part ii. but there’s a part ii. and it’s all about making and adding some super adorable and super easy fabric flowers to the skirts.
without sounding like a broken record, i found a great tutorial on making fabric flowers/rosettes through pinterest. this led me to a great blog – cherry street cottage – and her rosette tutorial, found here. such a great video tutorial to get me started on the finishing touch for my twirly skirts!
to start, i needed some of the leftover fabric strips from the twirly skirt and a hot glue gun (one of the best crafty tools ever). each strip was about 2″ in width, about 22″ long, and i needed two of them for a single flower. 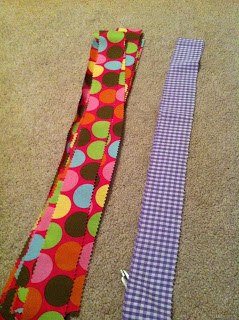 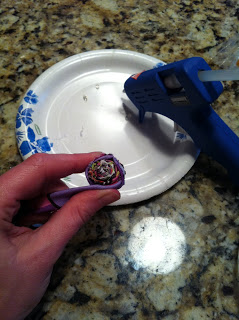 to finish it off (safely for little hands), i glued an alligator clip to the back…which fit nicely on the elastic band of the skirt. 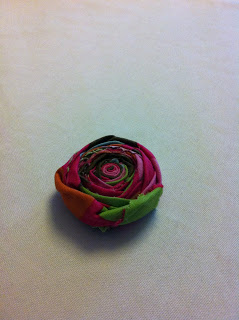 pretty little rosette. big thanks to cherry street cottage for the amazing tutorial!

i cannot wait to give these adorable skirts to our little girly girl friends. and, i have a feeling i’m going to make a lot more rosettes…they are just way too much fun! 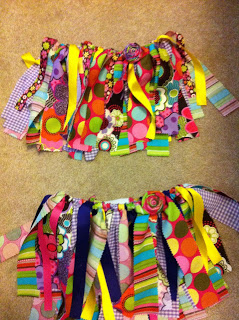 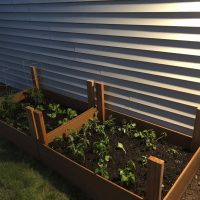 we built a garden

my kind of gift 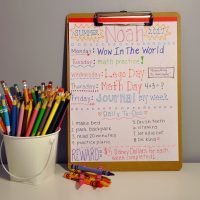 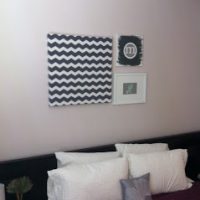 a mini monogram for any size space