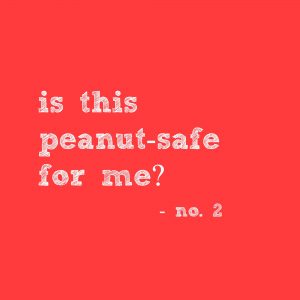 many of you who know me/us well know that no. 2 has a peanut allergy. for nearly all of his short, little, almost-six-year life, it’s all he’s known. we always have his epi-pens (well, now his auvi-q…but that’s a story for another day), there’s never anything in our home that he can’t eat, and grocery shopping is one major laborious task. (<< for an outsider’s view on this part, i highly encourage you to read this amazing piece in the new york times.) while his allergy is downright scary, and one incorrectly labeled food can mean a trip to the emergency room, there is one thing that we have seen it has given him: a voice. a strong voice, one that makes adults stop. when anyone – no matter their age – tries to offer him something, his first response is “is this peanut-safe for me?” i’ve seen him do this to moms, dads, grandmas, grandpas, flight attendants, waiters and waitresses. it doesn’t matter who it is, but this kid knows what the limits are and he’s not afraid. despite the long grocery trips, the constant reading of labels, the recipe modifications, the school allergy plan forms, knowing when his epi-pens expire, and knowing which restaurants are safe (it’s a short, short list), this is our normal.

and, it’s about to be turned on its head. we hope. 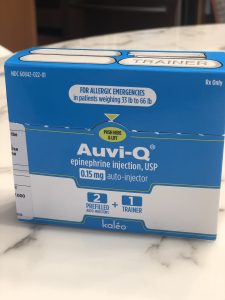 you see, a year ago in february, we received some unusual news. after some routine, annual bloodwork to get a gauge on where no. 2’s IgE levels stood, we found out that his levels were nearly zero. for some reason, the levels that help us gauge his allergy to peanuts had dropped significantly. so much so that our amazing allergist, dr. b, said that we’d look again in one year, and that if his levels were still down, he’d be a candidate for oral immunotherapy. (what in the world is oral immunotherapy? >> read all about it here.)

we waited a year. in mid-february, we went back to see dr. b + she ordered bloodwork. we got the labs done and waited for their results, knowing full well that whatever they said, that as a family, we have this living with an allergy thing down and that it would be okay.

this week, we found out that our no. 2, who for almost six years has known to not get near a peanut, is a candidate for oral immunotherapy.

and, instead of crying or screaming it from the rooftops, i’m scared. honestly, i didn’t expect to feel this way when i imagined what it would be like to find out that we could begin a very controlled regimen that might mean in a year or so that we can breathe a little bit. don’t get me wrong: i feel so, so fortunate this is even available to us. that the science is there, that we have a doc who administers this therapy, that we are fortunate enough to have the health insurance to make this possible, that his allergy has reduced to the levels where this is an option, and that we are privileged enough that this treatment. it’s going to be scary, it’s going to be a change, but we’re ready to take our little guys hand and lead him through this together as a family.

i’d love to hear from you: have you or your child been through oral immunotherapy? what are the things that we should be aware of? what do we need to watch for? did it work for you or your family? 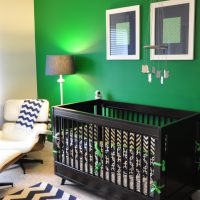 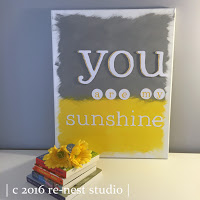 my creative bucket is filled! 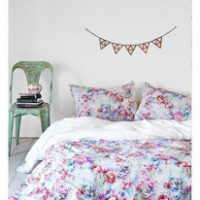 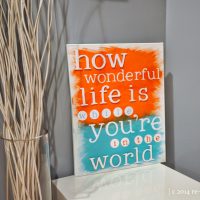 how wonderful life is…