Shop
*note: nothing crafty in this post. 🙂 this one is a mom post, a lifestyle post, a diary of sorts about year one of being a mom of two…hope you enjoy!

i started thinking a couple of weeks ago about all of the big and little things that have happened since may 30, 2013. yes, we added another adorably spicy peanut to our family. but, as a mom, i have learned so very much. about being a mom to two little peanuts. about horrific diaper rash in a two-week old. about random rash breakouts two days before christmas and fighting to find out why. about “even stevens”. about the struggle of being a mom that works outside of the home with a too-long commute (thus keeping me from my kids) and wanting to be closer to home and praying for and getting the absolute best professional situation i could have ever asked for. about understanding that having another child doesn’t mean you split your love between two kids, but rather your heart literally grows that much bigger. 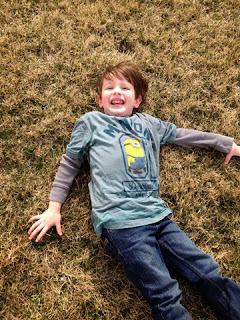 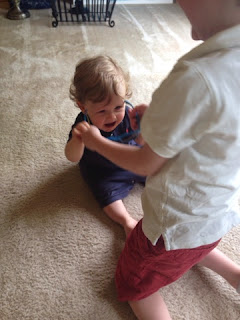 join me on this little journey as our family celebrates the one year birthday that we became a family of four. our celebration of little mr. re-nest #2 and the marking of little mr. re-nest #1’s first (and biggest) job of all time: big brother.
what i’ve learned (and also kind of stumbled my way through) in the last 365 days:
– momnesia. there is truth (honest truth) to the theory that, as a parent, you forget certain things that come with those early days and months. it’s true. but i found myself often looking at mr. re-nest and saying “uh, did this happen last time?” and he would look at me sweetly (with his steel trap mind), and say “yes, yes it did.”
– time doesn’t just fly. it warps past you. that’s all. simply stated.
– the second baby gets to milestones waaayy more quickly than the first. oh, and forget baby toys. because the second goes right for the oldest’s toys. little mr. re-nest #2’s favorite toy? a matchbox-size lightning mcqueen from little mr. re-nest #1’s collection. yep, it’s metal. parents of the year, right here. but you know what? that car calms him when he’s melting down. as long as he doesn’t bang it into his noggin. 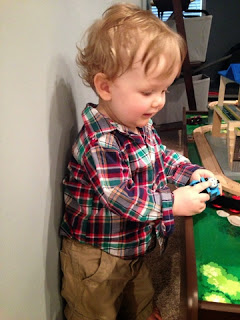 – baby food making. confession: little mr. re-nest #1 got gerber. and somewhere between little mr. re-nest #1 was old enough to grab food and feed himself and growing little mr. re-nest #2, i found the baby bullet. which is a small version of a food processor but it comes with all of these super cool little containers for getting homemade baby food ready. and thanks to some great work friends, we added this to our ever-growing list of kitchen gadgets (and this was actually used!) you know what? i love making baby food. it’s way more economical but it’s also kind of therapeutic. and i just felt better about having little mr. re-nest #2 start eating real foods that he’d eat eventually. mr. re-nest swears i’m conducting some sort of experiment (he’s a scientist, so what can i expect?) to see if the second child will eat better than the first. personally, i fully expect many, many, many days where the food pickiness will be the exact same.
– the ongoing struggle/balancing act of having a young boy + a baby and paying the appropriate amount of attention to both. this is a day-by-day thing. yes, babies need attention. but you know what i didn’t expect? those early weeks and months where little mr. re-nest #1 and i didn’t spend much time together. yes, the new peanut was nursing so naturally he needed me. but there finally became a moment where i stopped and we figured out how i could go back to seeing the boy who made me a mama. i couldn’t tell you when it was, or what prompted the realization that we could make it all work, but we did it. and, while little mr. re-nest #1 loves and adores and idolizes his daddy, he also very much needs his mama. 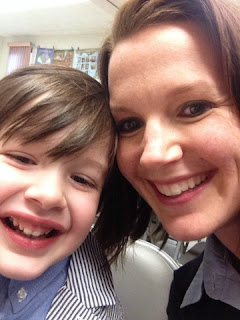 – doing laundry for four instead of three. let’s face it, i’m still trying to figure out how to do laundry for two. thank the lord for my mom, is all i have to say.
– two kids = it’s time to accept help. this is a tough one for us type-a personalities. when little mr. re-nest #1 came along, i wanted to handle it all. i could do it. two kids later, and oh, you want to make me dinner? sure. oh, you’re offering to mow our lawn? well, sure! accept the help.
– it really takes a village. and for me, a smartphone. and that’s ok. our closest relative lives about an hour away. so, our neighbors have become our family and our village. and for that, we are forever thankful.
today is an amazing day. in my opinion, the birthdays are the days to step back as a parent and say “wow. i’m doing a pretty damn good job at this.” it’s the day to look at your partner and say thank you.
i’m off now to say thanks to my amazing mr. re-nest and enjoy a gorgeous day with my two amazing little boys.
xoxo,
ashley 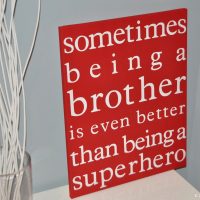 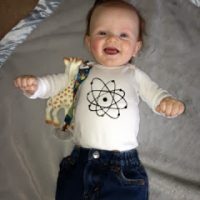 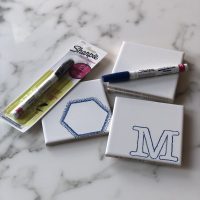 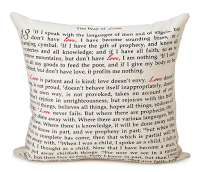