seriously, i still look at that hashtag + want to burst out laughing!

a week ago, i did just that: i went on a weekend getaway with eight other moms that i didn’t know. i mean, i knew one woman….sort of. like, knew her from facebook + that was it.

so, how does all of this happen, you ask? well, let me tell you….i’m part of a moms group on facebook called more than moms. it’s full of moms who are in close proximity to me, and evidently, this year was going to be their 2nd annual moms getaway trip to michigan. when the post was made in january/february about this trip, i saw it. it didn’t for one second occur to me that i wouldn’t know anyone on this trip, but what did occur to me at the time was the following:

so, i didn’t think twice, basically. i know many of you likely think i lost my marbles.

the week of the event came and i literally give about three minutes of thought to the weekend away before friday morning at 6am hit. i had a time and a place to pick up this other mom (again, still not a single thought or care to the fact that i didn’t know her. or anyone else for that matter. i was getting away!) friday night hit and i headed to our pick up point, and you know what happened? two things:

and, this started one freaking amazing weekend. we talked the whole way to michigan. we had the most random things in common (except the fact that she’s a formally trained chef who happens to make the baddest cheese/fruit/cracker spread i have ever witnessed in my life. i’m still a tiny bit embarrassed about how much of that tray i ate.) once we got to the house, we met the other seven incredible women – all from different backgrounds, with kids of varying ages, some who knew one another, some who didn’t. we bonded and listened to each other and pretty openly talked about our lives. it was thirty-six hours of bliss with other adults in what i can only describe as one of the ultimate forms of self-care.

what did i learn out of all of this? that taking risks is a good thing. that laughing does you so much good. that showing a little bit of your craziness should always be done because you know what: everyone has their own little bit of it. that no matter where you’re from or your experience as a mother, there is always a bond there. raising tiny humans is tough work, and not for the faint of heart. this happened to be just what i needed to recharge; no matter what it is that you need to get some energy back, it’s so important to take time for yourself + make it happen.

need some inspo? here’s some shots from our weekend in bridgman, michigan! 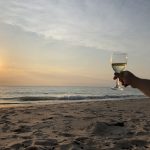 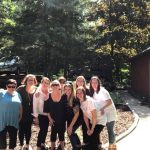 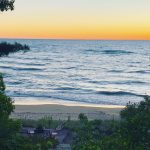 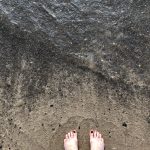 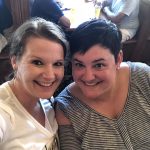 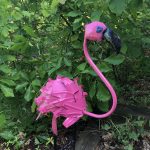 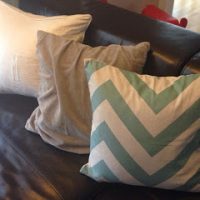 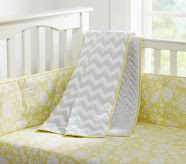 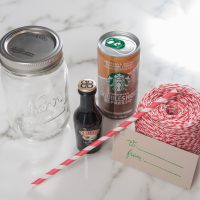 cocktail in a jar!