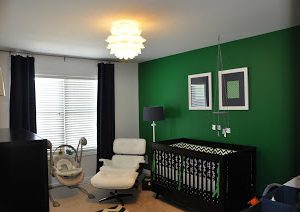 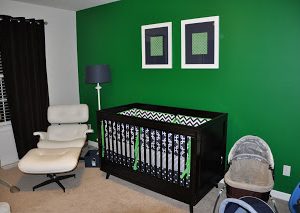 the day i have been waiting for finally arrived this last week…a very, very special thank you to modified tot on etsy for playing such a huge part in making my vision for little mr. re-nest #2’s nursery come to life! officially, the bedding arrived! i just had to share how the bedding starts tying…

getting ready for baby! 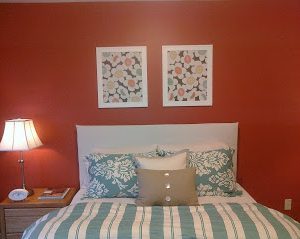 to say that we’ve been spending weekends getting the nursery ready would be an understatement…and to say that i have gained a whole new appreciation for online shopping would be a tremendous understatement. being seven months pregnant with an almost four-year-old and being about an hour from any brick-and-mortar store that i’m looking for nursery…